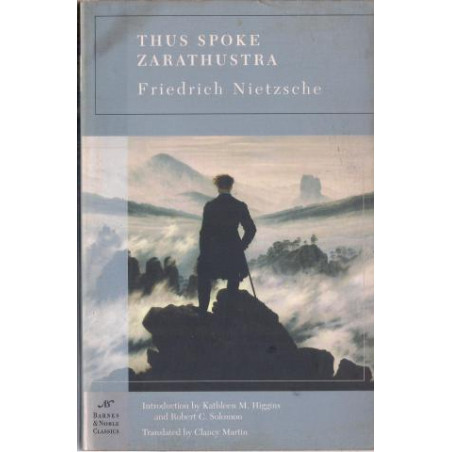 Others: All defects if any are formulated into pricing. May or may not have previous store stickers. Items were inspected to be clear but may still miss minor writings/inscriptions.

It describes how the ancient Persian prophet Zarathustra descends from his solitude in the mountains to tell the world that God is dead and that the Superman, the human embodiment of divinity, is his successor. Nietzsche's utterance 'God is dead', his insistence that the meaning of life is to be found in purely human terms, and his doctrine of the Superman and the will to power were all later seized upon and unrecognisably twisted by, among others, Nazi intellectuals. With blazing intensity and poetic brilliance, Nietzsche argues that the meaning of existence is not to be found in religious pieties or meek submission to authority, but in an all-powerful life force: passionate, chaotic and free.

Frederich Nietzsche (1844-1900) became the chair of classical philology at Basel University at the age of 24 until his bad health forced him to retire in 1879. He divorced himself from society until his final collapse in 1899 when he became insane. A powerfully original thinker, Nietzsche's influence on subsequent writers, such as George Bernard Shaw, D.H. Lawrence, Thomas Mann and Jean-Paul Sartre, was considerable. 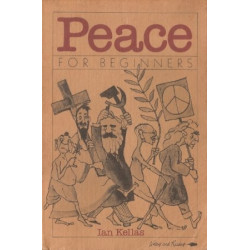 Peace for Beginners by Ian... 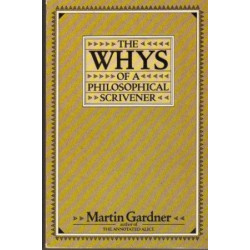 The Whys of a Philosophical...